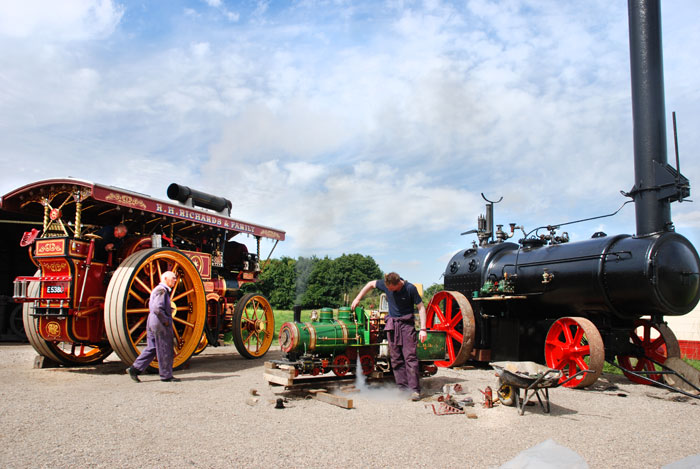 Lots of busy preparations are underway at both Preston and Ramsgate for the “HARBOUR STEAM” event taking place in two weeks time on 26th &27th August. Today, boiler steam tests were carried out on serveral machines, as the above photos show, including a Cagney 15″ gauge railway locomotive which hails all the way from a New Zealand theme park and hasn’t been run in some 50 years! These, plus lots of other interesting machines, boats and cars, etc will be visiting the Clock House at Ramsgate over the weekend. Tomorrow, the testing of steam tug Cervia’s engine will begin at Ramsgate, -this huge 1,000 H.P. triple expansion steam engine hasn’t been in steam since 2000… 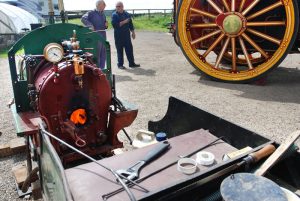 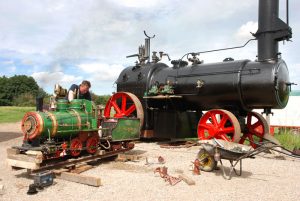 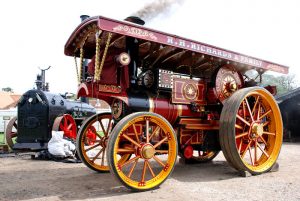 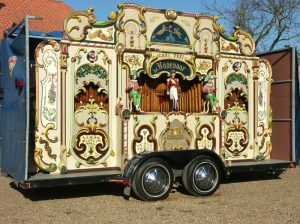